Home Breaking The United States intends to expand sanctions against the “Nord stream –... 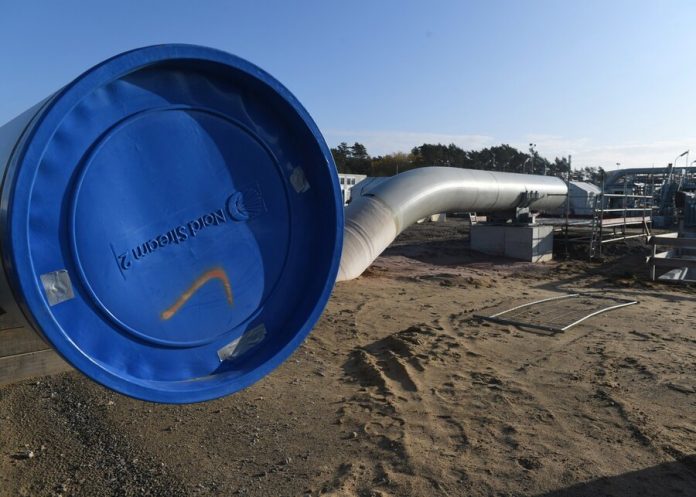 In the U.S. Congress can expand the sanctions package against the project “Nord stream – 2”. On it informs German newspaper Handelsblatt, citing diplomatic circles in Washington.

the New restrictions will impose if Russia will continue laying the remaining kilometers of the pipeline. It is noted that sanctions may be taken in February – March. They are directed against the European project investors, and those firms that take gas from the pipeline of the Russian Federation.

it is Clarified that the ruling in Germany’s parliamentary coalition did not support such ideas of Americans.

“We are doing everything to the project “Northern stream – 2″ was completed. Germany and the European Union will not let Washington dictate to them how to conduct energy policy”, – informed the representative of the social democratic party on economic issues Bernd Westphal.

At the end of December came into force the us sanctions against the gas pipeline “Nord stream – 2” and “Turkish stream”. In this regard, the Swiss company Allseas was forced to stop the laying of pipes along the Baltic sea.

In Moscow considered such action unfair competition, calling the sanctions imposed by the USA the whole world’s problem.