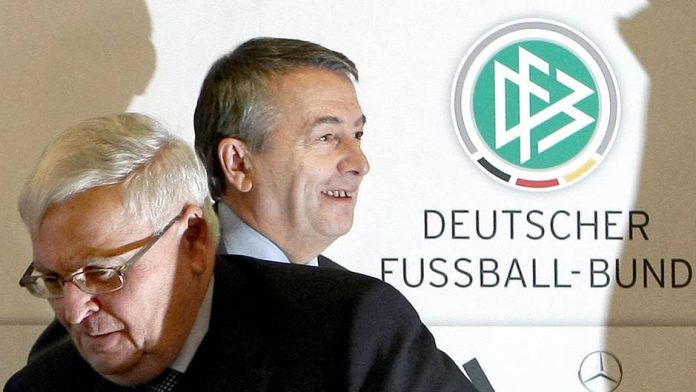 In Germany, worked on the financial affair of the football world Cup in 2006, but before the court. The higher regional court (OLG) of Frankfurt am Main with a on Monday published decision, the district court rejected charges against four former football officials. There is a reasonable suspicion prior to the sun “” that the defendants had committed with the repayment of a loan in the amount of 6.7 million Euro tax evasion or aiding tax evasion.

The method should take place before the regional court of Frankfurt, which had previously refused to initiate the procedure. The complaint lodged with the public Prosecutor’s office had now success.

The Frankfurt Prosecutor’s office had indicted in may 2018, the former DFB President Theo Zwanziger and Wolfgang Niersbach, the former DFB General Secretary Horst Schmidt and the former Fifa official Urs Linsi. The background is that the world Cup organisation Committee of the German football Association (DFB) paid under the leadership of Franz Beckenbauer, the football world Association Fifa 6.7 million euros for a cultural program that took place actually never.