Home Crime Two employees of the apparatus of the liberal democratic party was charged... 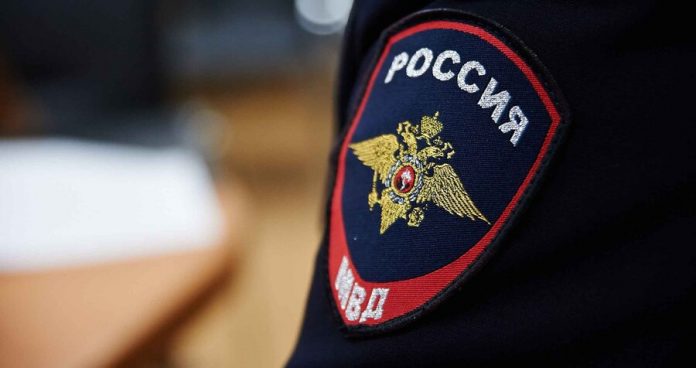 Police have charged two employees of the apparatus of the liberal democratic party’s embezzlement of youth organizations controlled by the party, reports TASS with reference to the MIA of Russia.

the Accused argued that spending money on the instructions of the son of the party leader Vladimir Zhirinovsky, but he’s from confrontations he refused.

it is Noted that a criminal case under article “Fraud” was initiated in August 2018. In the case interviewed more than twenty witnesses, conducted searches, seizures, made two forensic accounting to establish the amount of inflicted damage. In the end, the prosecution has charged two employees of the apparatus of the liberal democratic party.

In February, the Deputy Director of the Department of state protection of cultural heritage Ministry of culture, Pavel Mosolov pleaded guilty to embezzlement of budget funds. The official said that he had stolen from the budget more than 20 million rubles.