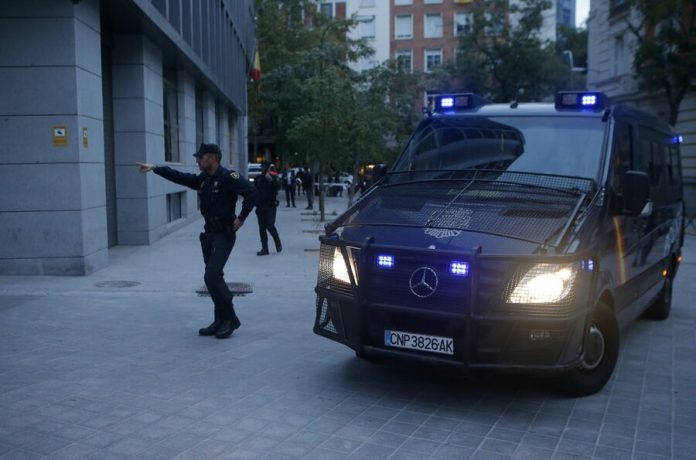 Two of the Russian businessman was killed in a Villa in the Spanish province of Alicante. It is reported RIA Novosti with reference to the national police.

According to preliminary data, the house where the bodies were found, belonged to one of the businessmen. Men were found by an employee of the owner, who was unable to reach him.

According to preliminary version, the cause of death could be gas poisoning from a faulty gas boiler. The police confirmed that signs of violent death were found.

Investigators also recorded traces of attempts of breaking into the room. The names of the victims were not disclosed.

In December last year it became known about the death of Russians in El-Prat-de-Llobregat province of Barcelona. On suspicion in murder it was detained 44-year-old Spaniard.