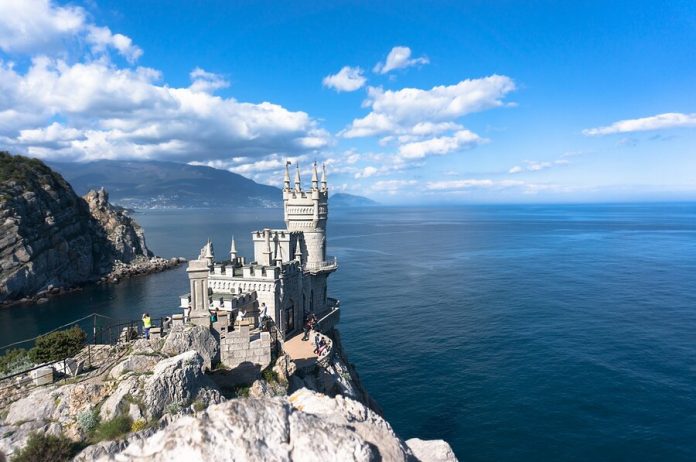 Ukraine will not be able to organize the work of public authorities in the Crimea, even in case if Russia will agree to a voluntary transfer of the Peninsula.

“Now, if the aggressor – the Russian Federation – tomorrow will leave the Crimea, the Ukrainian government is not ready. It should be ready, but what we see now, we still have work to do” – leads TASS words of the permanent representative of the Ukrainian President in the Crimea Anton Korynevych.

He explained that currently the country has no understanding of who will take over the functions of the Central government and who will lead on the field.

Earlier, the Russian foreign Ministry commented on the call for NATO to be transferred to Kiev’s control over Crimea. They noted that Moscow does not approve of this requirement.

the Crimea joined Russia in March 2014 following a referendum. In the General election with almost 97% of voters voted to secede the Peninsula from Ukraine and joining Russia.

most of the member countries of the UN has not recognized the results of voting and supported the territorial integrity of Ukraine. The annexation of Crimea to Russia has contributed to the introduction of anti-Russian sanctions.