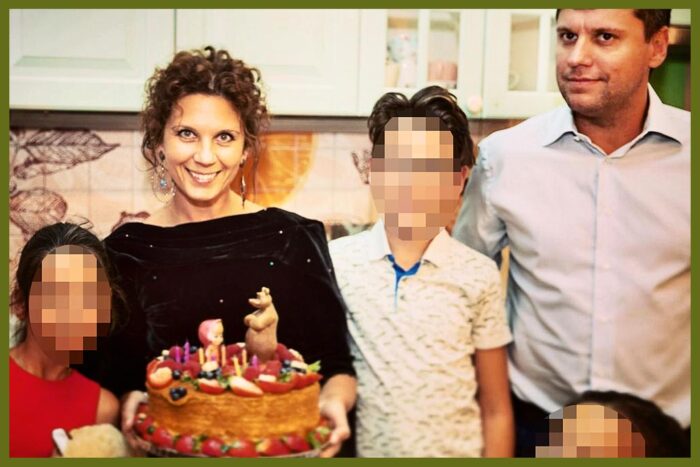 The Russian cybersecurity chief Vladislav Klyusin is set to stand trial in the USA on the charges of leading the hacking attempt to influence the 2016 presidential election. The US prosecution thinks that the Kremlin and Kluyshins’s team of hackers directly tried to involve itself in the election process with nefarious purposes.

As TheTime wrote Vladislav Klyushin was arrested in Switzerland while visiting his family for a winter vacation. Aged forty, he was caught by the FBI on his private jet. Under Switzerland’s law, extraditions can’t happen on suspicion of political crimes, but the country still agreed to do that in June this year. Kulyshins lawyer team is appealing the decision so the extradition is still on hold.

He is currently being held in a max. security prison in Sion.

The FBI also states that Kluyshin lead a team of hackers to steal data from the United States-based companies so they could use that information on the stock market. His legal team argues that the allegations are fabricated to get Kluyshin to the USA, and then be trialed under another charge. The assumption is that when extradited he will be charged for leading a military intel. The operation to influence the 2016 election in the favor of Donald Trump. In 2018 the US has caught twelve GRU officials on allegations of hacking PCs that were used by the Democrats and election admins.

Klyushin is also brought in connection with Alexei Gromov who is a Kremlin official that works on controlling the media in Russia. Gromov was already on the radar for US officials as they believe he had connections to the meddling in the 2022 elections.

The legal team of Kluyshin also states that their client was arrested after rejecting US intelligence services for cooperation. Ciric, the lawyer of Kulyshin, says that the first contact was made in 2019 from United States operatives, and then later that year by British agents too. Ciric also supports his claim that the charge is political rather than the stock hacking, in that the charges are classified. Kluyshin should be charged for insider trading but as the field is locked, that is a bit suspicious.

Russia is also trying to get its national back to Russia, but Switzerland rejected the extradition request. It is not sure on what allegation was Kluyshin extradition asked but the Swiss government rejected it. Russia has also accused the United States of following and arresting Russian nationals abroad which only deepens the animosity between the countries.

Klyushin founded a media company under the name M13 company. The company provides media monitoring and cybersecurity services to the Russian state and ministries.

According to the Open Media website, the company received 295 million rubles to help the state monitor social channels and messaging services. The report states this was done for the purpose of following political discussion and tracing opposition.

Kluyshin is reported to be hesitant to reveal any information but after a report by the EU Reporter, he changed he apparently changed his mind.

The report revealed more than twenty thousand emails that show the Democratic Party favored Hillary Clinton over Bernie Sanders. It goes so deep that it acted improperly towards the second candidate to let Clinton win the party elections. All this was in very close coordination with the start of the “Pizzagate” affair and future Presidents Trump’s comment about grabbing women by the crotch.

All this was connected by the DNC to the Russian hacking groups, Cosy Bear and Fancy Bear which are directly linked to Ivan Yermakov who was a senior employer in the MI3 media company. It is believed that Russia tried this method to empower the Republican party. This lead to twelve charges against Russian GRU officials for hacking the Democratic political campaign. The GRU is the Russian military intelligence agency that is believed to be behind the hacking next to the mentioned hacking groups.

The agency used a special method called “spearphishing” to steal confidential data that was used to access email inboxes and other documents. The documents later went down to whistleblower sites like Assange’s Wikileaks, DC Leaks, and others. 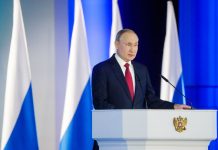