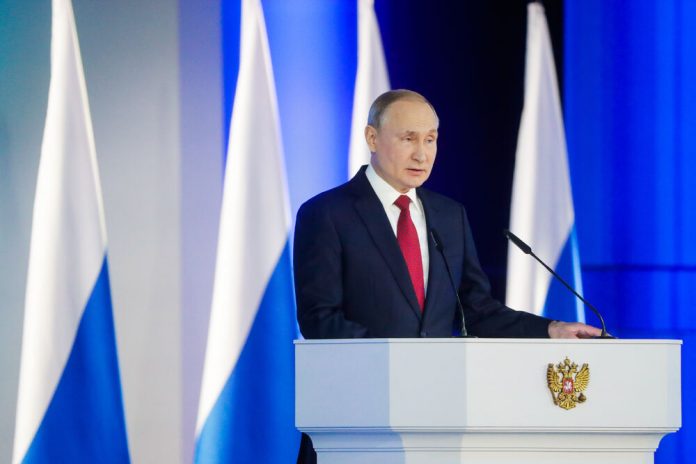 Shock report from Russia! The Russian Prime Minister got infected with Corona! Read all details here!

Russia’s Prime Minister Mikhail Mishustin has been infected with the novel corona virus. “The corona virus test I did was positive,” the Prime Minister said on Thursday during a video conversation with President Vladimir Putin that was shown on Russian television. Mishustin will now go into quarantine so as not to infect other cabinet members.

Mishustin suggested that Vice Prime Minister Andrei Belousov should run the government on a provisional basis during his quarantine. He said he would keep in touch with the cabinet on “all major government issues”.

Putin wished Mishustin a speedy recovery. “What happened to you can happen to anyone now,” the President said during the video call. He hoped that Mishustin could continue to work and “actively participate in government decision-making.”

In Russia, the number of infections and deaths with the novel corona virus has risen sharply since March. As the government in Moscow announced on Thursday, more than 1070 people have died of lung disease Covid-19, and the number of proven infections has increased to more than 100,000. Moscow and St. Petersburg are the worst hit by the pandemic. 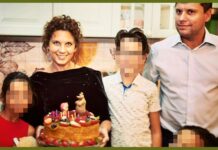 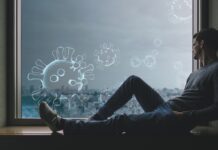 3 Things Students Can Do to Stay Healthy During the Quarantine