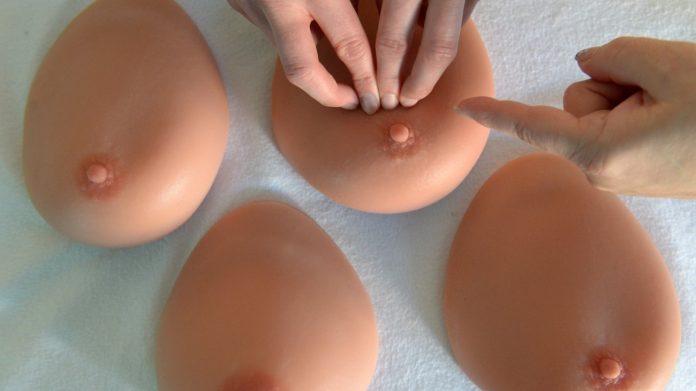 The number of breast cancer women treated in Germany between 2007 and 2017 by 11.9 percent. The German Federal Statistical office announced on the occasion of world cancer day. Accordingly, two years ago, 129.692 women were hospitalised due to breast cancer.

This decrease does not mean, however, that fewer women with a breast cancer-diagnosis than in the past. “According to our estimates, this development does not reflect the development of new cases in this period. Here, we would rather assume that the Numbers lie in 2017, slightly higher than in 2007,” said Klaus Kraywinkel, who is head of the Robert Koch Institute (RKI), the centre for cancer registry data.

According to estimates by the RKI, the number of new cases of breast cancer stagnated from 2007 to 2014, between 69 000 and 72 000 per year. For the past year, cancer researchers can expect a similar value.

Many treatments – including chemotherapy – would now performed on an outpatient basis. Furthermore, attempts at operations today are more likely to receive the affected breast as much as possible, instead of removing them completely. These lighter procedures may cause according to Kraywinkel, less post-treatments are required and women are thus less likely to be in the hospital statistics show up.

between 2005 and 2009, a total of mammography led Screening for older women may be influenced by the fact that diseases can earlier, and thus better treated detected.

most Common cause of cancer death in women

81 percent of the patients treated with a breast cancer diagnosis is stationary, according to the Federal Statistical office 50 years of age and older. Younger women were less likely to be affected: The percentage of under-35-Year-old was two per cent.

diseases As in previous years, cancer in the year 2016 were the second most common cause of death after heart and circulatory system. A quarter of all 910.902 deceased succumbed to cancer, including 125.128 men and 105.597 women.

In males was malignant neoplasm of the bronchus and lung (lung and bronchial cancer) with 29.305 cases, the most frequently diagnosed type of cancer. Most common cause of cancer death in women, breast cancer was 18.570 cases.