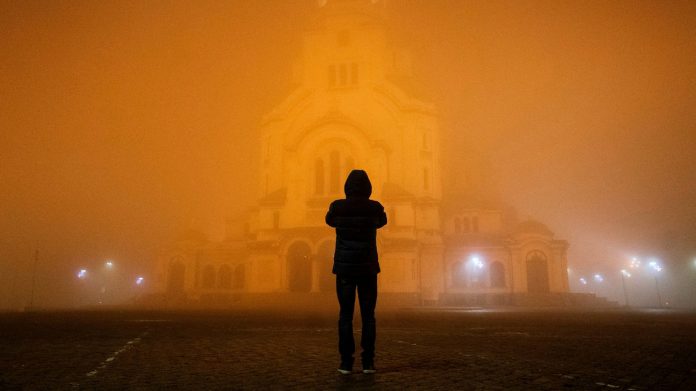 environment difficult hazards such as air pollution or extreme temperatures in the EU, people in regions with high unemployment and low income. This was the conclusion of a recent report by the European environment Agency. Especially areas in the South and South-East of Europe, but also in some districts in the Western member States are affected accordingly.

The environment Agency announced in its report a number of reasons. Thus, socio-lived economically disadvantaged people because of a more favourable Rent are often in regions with much traffic and industry. There, among other things, the burden from fine dust is greater, which can lead to inflamed Airways (Bronchitis) and other lung diseases. The situation is similar for nitrogen oxides, which are discussed in Germany at present, again. So about 20 percent of low-income cities have been identified in Italy, the nitrogen oxide values, which are above the European limit value.