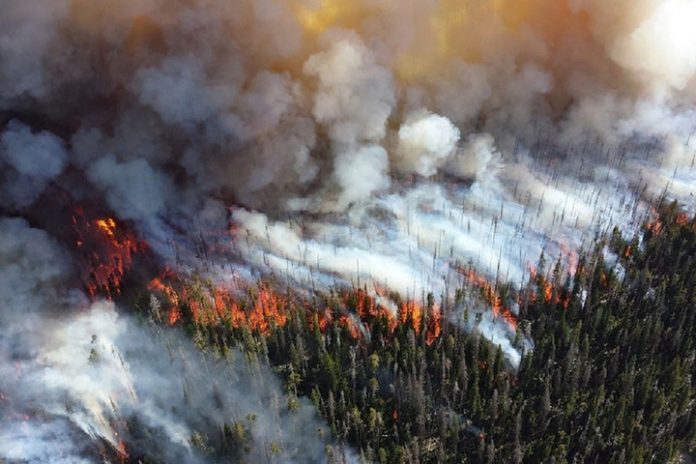 at least 19 firefighters were killed in the course of extinguishing a forest fire in the southwestern province of Sichuan in China, reports China Central television.

the Fire was recorded on Monday afternoon local time near the city of Xichang Liangshan-Eskogo Autonomous district in the southern part of the province. The struggle with the elements was sent 300 firefighters and 700 soldiers. Victims of fire were blocked by the fire when the wind changed direction.

Details of the incident are established.