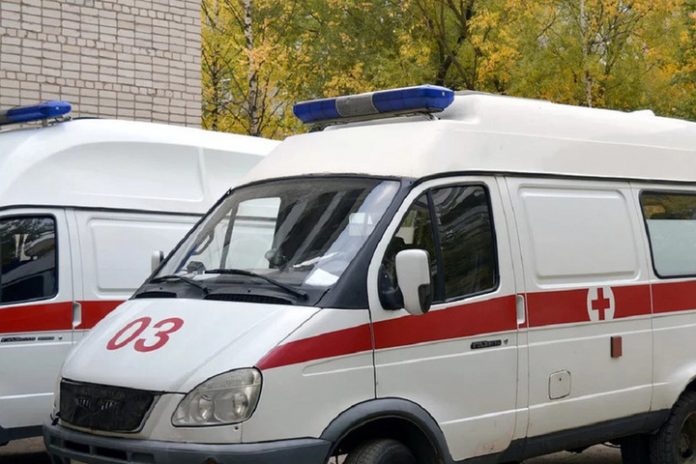 As specified, journalist, late in the evening at the tram stop was hit by a car. Injuries which he received, were incompatible with life. According to the interior Ministry in Novosibirsk region, at 21.40 (17.40 GMT) in the Kalinin district on the street of Bohdan Khmelnytsky 27-year-old driver of the car moving on the street side Tank in side of the street Knitted, knocked a 45-year-old pedestrian, released from standing at the tram stop. Luchansky died in the ambulance car. Now militiamen carry out an inspection on this fact, establishes the causes and circumstances of the incident.

Anton Luchansky since 2008 worked in GTRK “Novosibirsk”, the regional branch of VGTRK, he was engaged in the stories, films and programs about the history of the migration of peoples, archaeology and anthropology. Luchansky is the author of the film “the True story of people” have reached the finals of the Russian national television award TEFI in 2019.