Home Breaking A military court has left under guards of the Deputy head of... 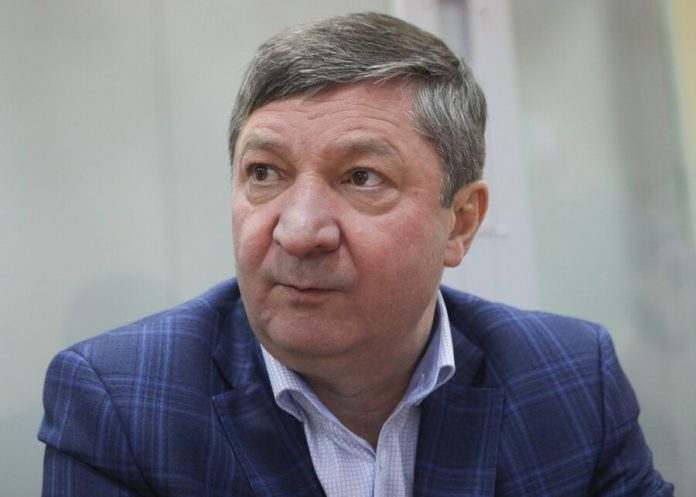 the Second Western district military court of Moscow rejected the complaint of protection of the Deputy head of the General staff of armed forces Colonel-General Khalil Arslanov, acknowledging his lawful arrest, reports TASS from the courtroom.

Thus, Arslanov will be in prison until April 7. According to investigators, he was involved in two counts of fraud on a large scale: on sums 191,4 million rubles and no less than 6.5 billion rubles.

Deputy Chief of the General staff denies any involvement in the crimes. He not admitted his guilt and called the case against him an attempt to discredit the leadership of the Armed forces of the Russian Federation.

February 14, the son of Arslan Arslanov said that he extorted 150 million rubles for help in freeing his father. He appealed to the UK, the FSB and the Prosecutor General.