Home Breaking A passenger plane was almost shot down during the Israeli attack on... 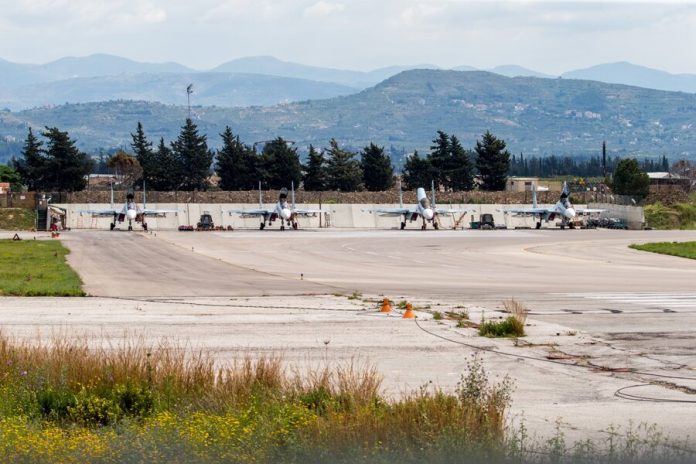 Official representative of the defense Ministry Igor Konashenkov said that the Russian air base “Hamim” landed a passenger airliner, the Airbus 320, reports TASS.

According to him, it happened because of the strike fighters Israel on the suburbs of Damascus. Konashenkov added that the plane could come under the fire of air defense systems to Syria. On Board were 172 passengers. At the time of the attack he was landing at the airport of Damascus.

In September 2018 Russian Il-20 aircraft was shot down by air defense system to Syria, which at the time reflected the fighter attack, the Israeli air force. Killing 15 soldiers.