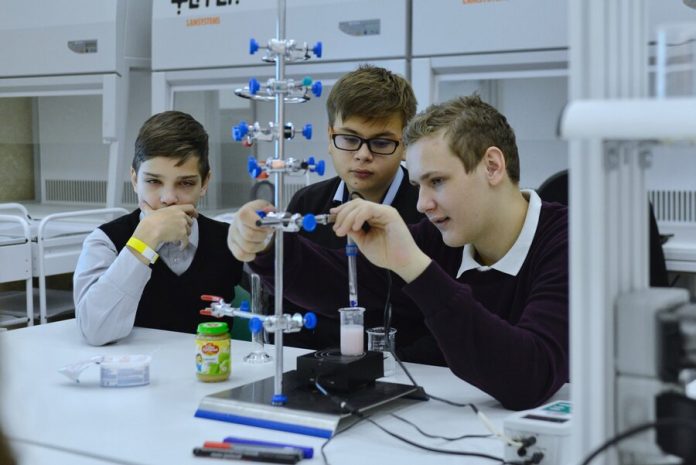 the Proportion of Metropolitan students receiving additional education in the groups and sections, more than 88 percent. This was during a meeting of the Moscow city Duma Committee on education Deputy head of the Moscow Department of education and science Pavel Karpov.

According to him, it is about the order of 1.3 million students. Karpov added that “it is important not to become attached to a particular institution, and scope of educational programs. “And such we have in over 130 thousand”, – quoted by the official Agency “Moscow”.

He recalled that Moscow is developing additional education in technical and scientific orientation, are widely represented in artistic, socio-educational, physical-sports direction.

About 2.7 thousand Moscow students selected classes in sports clubs and fitness club instead of a gym class. Almost half of pupils of 10-11 grades from 18 schools participating in the pilot project, “Lesson session”.