Home Crime Accused of involvement in the murder of the Deputy Sidorova was arrested... 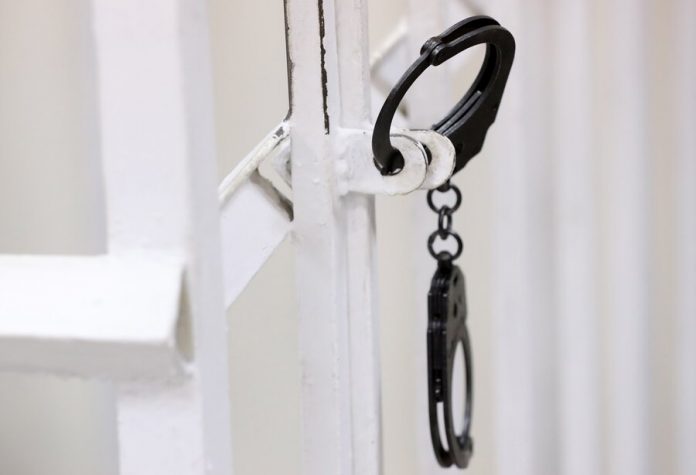 Basmanny district court of Moscow has arrested for two months Maxim Tsykaliuk, accused of involvement in the murder of the Deputy of Legislative Assembly of the Ramensky district of Tatiana Sidorova. About it reports Agency “Moscow”.

the Tragedy occurred in 2012. Together with the politician were also killed her husband, son and sister.

As reported earlier, militiamen managed to find the burial place of the bodies of the Deputy of Legislative Assembly of Ramensky district of Tatiana Sidorova and her family, abducted in 2012. The consequence considers the version about involvement in the tragedy members of criminal community “the thief in the law” Oleg Shishkanov.

the Court in absentia arrested five alleged organizers of the assassination, including criminal Association. At the moment they are declared in the international search.