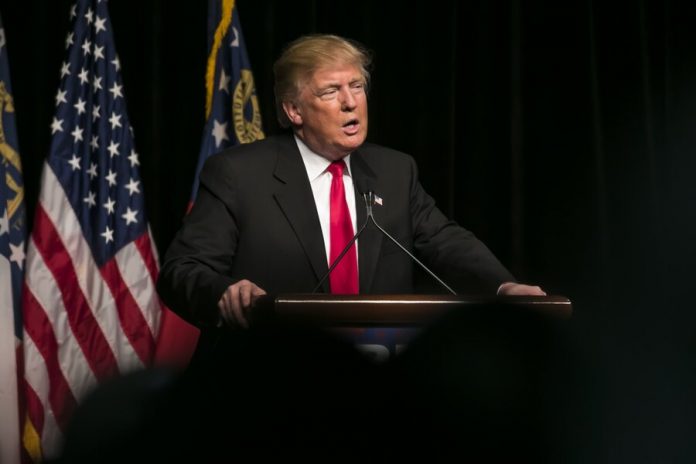 the proposals by the administration of US President Donald trump on the settlement of the Palestinian-Israeli conflict do not meet the standards of international law and are not conducive to peace in the middle East. So, according to Amnesty International, reports TASS.

“We must be clear about the fact that the principle of exchange of territories set forth in the transaction involves further annexation of Palestinian territory, which would be a gross violation of international humanitarian law. For more than half a century of occupation [of Palestinian land] Israel strengthened the system of discrimination against Palestinians, denying them basic rights… the deal means the approval for such a cruel, illegal policy,” – said the head of the Department of Middle East and North Africa of the organization Philip Luther.

Amnesty International has called on society to reject the proposals of the President of the United States.

As noted on radio Sputnik expert of the Russian Institute for strategic studies (RISS) Vladimir Fotin, it is unclear as announced by the trump plan can be implemented.

“What do you mean (capital. – Approx. ed.) in East Jerusalem? As it is combined with the fact that Jerusalem is the unified and indivisible capital of Israel? The Palestinian side were not involved in any negotiations nor in the discussion, it rejected that option,” said Phytin.

He also noted that “the deal of the century” could create additional tensions in the middle East, cause protests of the population in many Arab countries.

on January 28, President trump announced the highlights of the “deal of the century” – a plan for a peaceful settlement of the Palestinian-Israeli conflict. Among them is the recognition of the sovereignty of Israel over the formed in the Palestinian territory by Jewish settlements. In addition, it is assumed the failure of the Arab States from armed confrontation. Washington also proposed to recognize the status of “undivided” Jerusalem astolicy Israel as “East Jerusalem” – the capital of Palestine.

it is Reported that Prime Minister Benjamin Netanyahu this initiative was supported by and expressed readiness to organize peace talks. In addition, he intends to meet with Russian President Vladimir Putin and details to acquaint him with the provisions of the “deal of the century”. The head of Palestine Mahmoud Abbas and the radical Hamas movement initiative trump rejected.