Home Breaking Analysis | There are eight nations in the Spanish nation 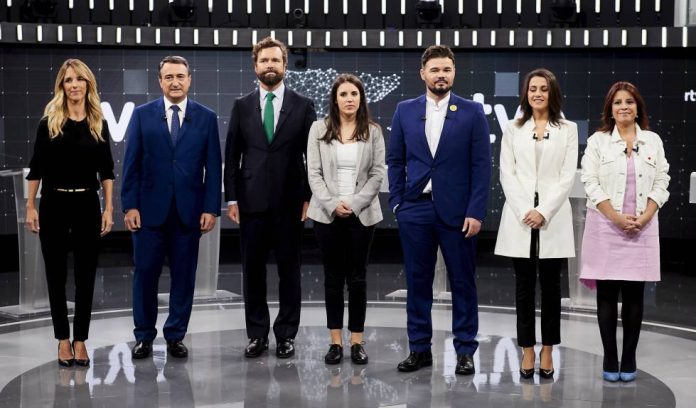 In the debate to seven of the election campaign has once again come out the question of how many nations there are in Spain. There is a clear conceptual difference between “nation” and “nationality”, because the first expression refers to a collective, and the second to the condition of the individuals who form part of the same. Most people would accept, for example, that the citizens of the French nation are of French nationality.

Thus if we read the Constitution and the Statutes of autonomy, the answer to the question, how many nations are there in Spain is eight. Those that, in accordance with article 2 of the Constitution, as defined in its Statutes. That is to say, Basque Country (with the possibility constitutional annexation of Navarre and Catalonia since 1979, and Galicia from 1981, which are those that, according to the Constitution, “in the past they had approved at the plebiscite of project of Statute of Autonomy”, most that have been declared to be a “nationality” in the most recent reforms of its statutes: the Canary islands since 1996, the Valencian Community since 2006, and Andalusia, Aragon and the Balearic Islands since 2007.

it is assumed that the remaining eight communities (excluding Navarre) have their own characteristics, but do not form a nationality different from the nationality Spanish general. All of this was quite evident a few years ago, when the above-mentioned reforms to the bylaws were driven and approved under autonomous Governments of the PSOE and the PP. I should not be so difficult to accept a simple matter of names that refers not only to emotions are subjective, as some say, but to the legal texts of constitutional status fully in force. It would be good that the same ones who have voted in favor of nationalizing the autonomous communities do not renegaran of this when competing in an election of national level Spanish.