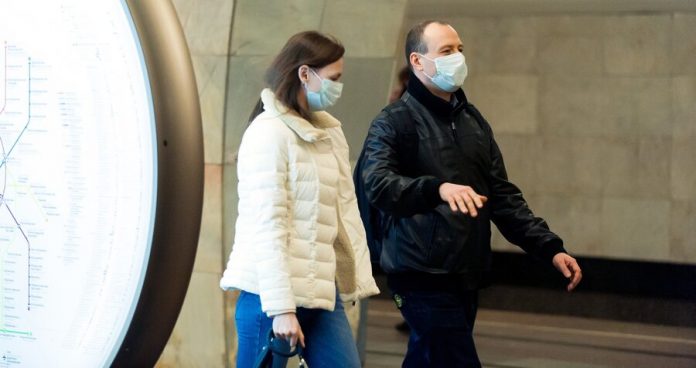 Russia’s Economy could suffer from the coronavirus in the first place because of cheap oil, said analysts at Citi. They lowered the forecast for the price of a barrel of Brent by $ 11 this year due to the prospects of a reduction in Chinese oil imports, write “Vedomosti”.

According to analysts, because of this, Russia’s GDP growth will slow by 0.28 percentage points to 1.72%. Thus, the influence of coronavirus can nullify the effect from Vladimir Putin’s proposal of measures for social support of the population.

Chinese oil imports, according to estimates by Citi, will be reduced by three million barrels per day due to falling passenger numbers by 70% and turnover by 40%. About 15% of China’s imported raw materials accounted for Russia, and lower demand for oil will lead to the suspension of oil up to 54 dollars a barrel.

Earlier Vladimir Putin has declared that hopes for an early positive result in the fight against coronavirus. According to him, Russia has good specialists who are actively developing new drugs. Putin recalled that last year the CPS introduced a vaccine against Ebola. The drug has passed all stages of state registration.

the who declared the outbreak of the novel coronavirus emergency situation of international importance.

the Russian Government has decided to close down all the flights of airlines in the China. This restriction not only affected flights “Aeroflot” in Beijing, Shanghai, Guangzhou and Hong Kong.

Sheremetyevo international Airport diverted all flights with departure or arrival from China at the terminal F. thus the mail and freight from China to stop is not planned.

the Railways talso suspended passenger service with China. In this regard, the train Beijing – Moscow on Monday morning, crossed the state border of Russia without passengers.

the Number of people infected with coronavirus has exceeded 20 thousand.

the health Ministry spoke about the difficulties in creating vaccines from coronaviruses preparing for the possible spread of the coronavirus in the country story:the Coronavirus in China