Home Breaking Announced a tender for the removal of radioactive soil from the area... 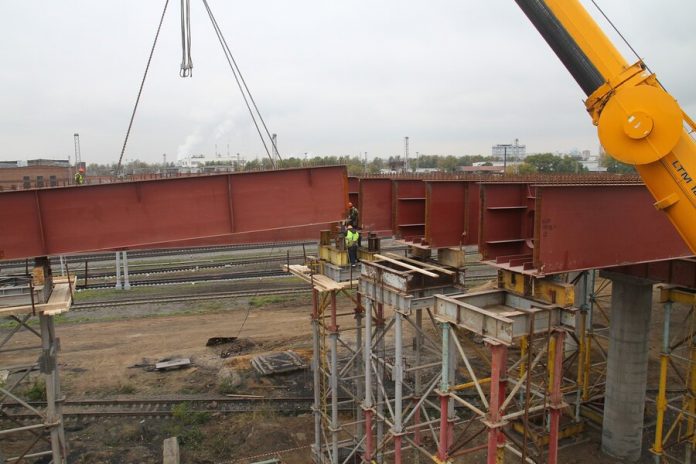 E-auction announced on radiation control, removal and transport of waste and contaminated soil from the construction site South-East of the chord (UVH) in Moscow.

As reported by information complex of the city government with reference to the construction Department, the application for participation in auction are accepted until 7 February.

the Auction will be held on 11 February 2022. The initial (maximum) contract price – 80 million rubles. The work must be carried out within three months.

Services that will provide the winner of the auction is divided into 3 stages: preparatory and rehabilitation works, and the final radiation survey.

January 24, Sergei Sobyanin has promised to revegetate the area near UVH, eliminating spots of radioactive contamination left from the activities of the Moscow factory of polymetals.

the plant Itself, according to the mayor, does nothing to eliminate environmental damage. In this regard, noted the mayor, the authorities will make a contract with FSUE “radon” on the reclamation of the slope.

“Moscow”: Sobyanin promised to revegetate the area around UVH

Earlier it was reported that formed three chords (Northwest, northeast, southwest) and the southern bypass road ring of Moscow can close by the beginning of 2023.

It will improve transport links to these areas, and will unload the Central part of the city. In addition, reduced the load on the third transport ring, MKAD and the Garden ring, the Leningrad and Volokolamsk highway.