Home Breaking Appeared in the sale of Barbie with no hair, vitiligo and disability 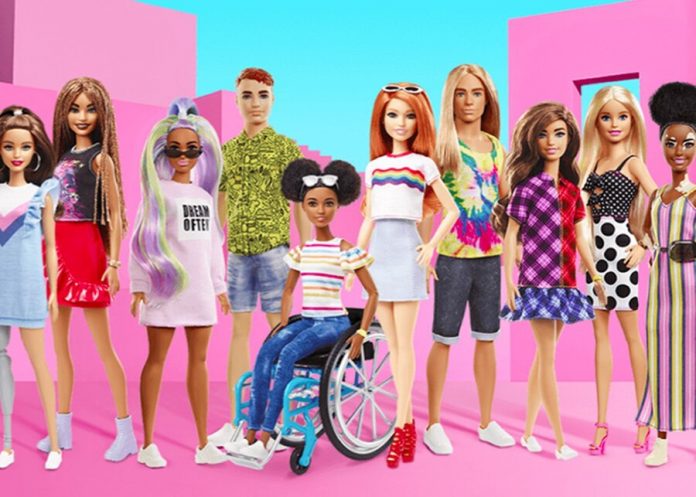 the market appeared a new model of Barbie dolls without hair, with skin diseases and disability, reports The Sun.

Mattel, which owns the brand “Barbie”, has created a new series of dolls. The main goal of creators is to show the variety of external signs of people. For example, the market appeared a bald doll.

in addition, the new collection includes a doll with spots, like the people who suffer from vitiligo (a skin pigmentation condition), and Ken with long hair. The most popular doll series of steel Barbie in a wheelchair and a black doll with a gold prosthesis.

the Network’s opinions about the new collection of dolls is divided. Some believe that such toys will help in the social adaptation of children with disabilities. Other angered
the fact that children demonstrate all the “injustice of life”. Still others joked: “Not enough doll-transgender”

Earlier it was reported that indignation in social networks also caused the appearance in the sale of dolls with male sexual characteristics. Parents and consumers have called for a boycott of a new collection of the brand name LOL Surprise.

Barbie over 300 thousand dollars: the most unique instances of the world doll