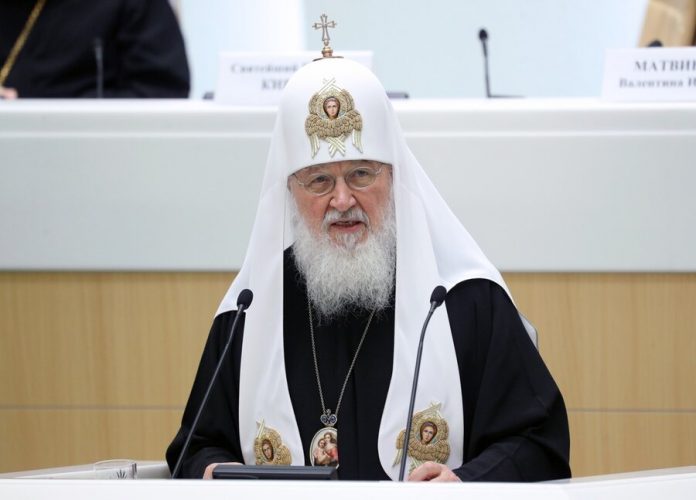 Patriarch of Moscow and all Russia Kirill has expressed confidence that to solve the demographic problem in Russia is possible due to the abortion restrictions. It is reported by RIA Novosti.

during his speech in the Federation Council, the Patriarch said that abortion not for medical reasons must be excluded from the term “medical care”.

According to him, the country’s large territory and challenges strong economic growth require a large number of people. “This problem is easily solved if we reduce the number of abortions,” – said the head of the ROC.

For ten years, this measure will allow to increase Russia’s population at 10 million people. “This is no fantasy, and no other methods will not be able to radically resolve the issue of population as a significant limitation on abortion,” concluded the Primate.

Earlier in the Russian Orthodox Church explained the attitude to abortion in the presence of a direct threat to the life of the pregnant mother. In the Moscow Patriarchate recalled that in such a situation to the woman recommended to be lenient, and in this case, the Church does not insist on banning abortion.