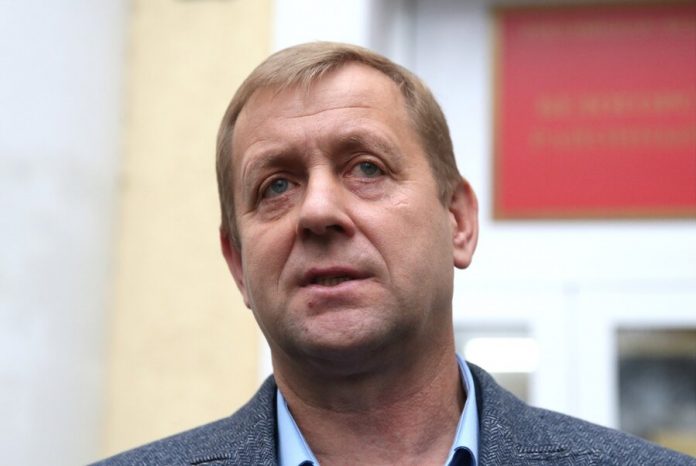 Director of the Park of lions “Taigan” in the Crimea Oleg Zubkov was arrested for two months. It is reported RIA Novosti with reference to the head of the press service of the zoo Tatiana Alexakhina.

“was Taken to jail for two months. The decision was made due to the fact that it is January 20 did not appear in court. At this time we were in Moscow at meeting in the Ministry”, she said.

According to Aleksahina, joined the case lawyers.

Confirmation and review of the court and the law enforcement Agency does not yet have.

a Safari Park “Taigan” is a private Park of lions. It is Europe’s largest collection of predators. So, the Park is inhabited by about 60 lions, including rare white individuals.

Earlier in Crimean Safari Park lion climbed into the car with tourists. Visitors to the Park enjoyed shooting everything on smartphones and stroked the predator, however, this has caused the big public resonance. A number of people said that it could end in tragedy.