Home Breaking At a coal mine in Kazakhstan liquidated the fire 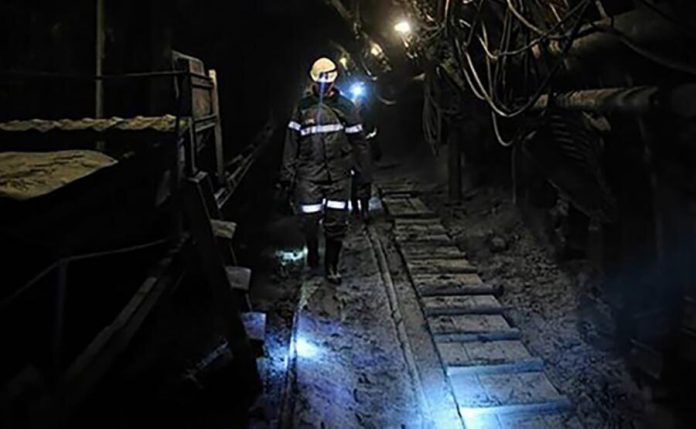 a Fire at a coal mine in the Karaganda region of Kazakhstan was liquidated. About it reports RIA Novosti news Agency.

“At a depth of 100 meters from cracks in coal was short-term emissions of burning methane. The taken measures … the fire was liquidated at 03:40 [local time],” said the official representative of the Committee for emergency situations of the Ministry of internal Affairs of the country Noursultan of Urazmetov.

After the fire, the coal massif in the mine cooled. As a result of incident nobody has suffered.

Earlier Nurakhmetov said that the fire started in a coal mine of JSC “ArcelorMittal Temirtau”. The fire began to spread on Saturday, February 15, at a depth of 100 meters. 116 miners quickly brought to the surface.

a Few days ago because of a similar incident evacuation in the city of Kirovsk in Murmansk region. Local mine started a fire, she evacuated 382 people.