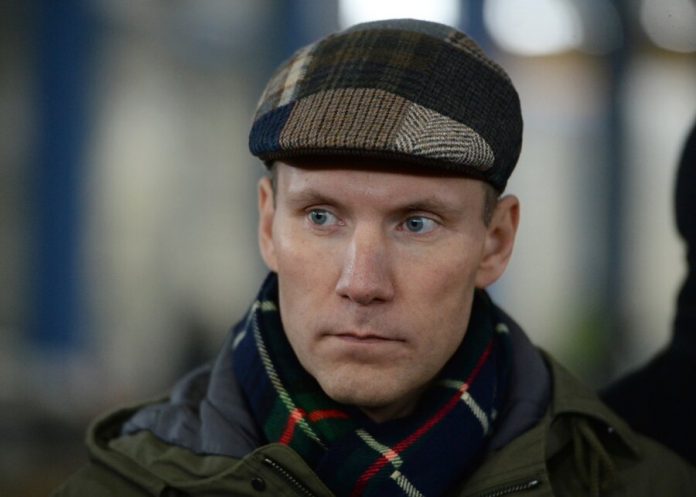 No. suspected of receiving a bribe in especially large size. In a press-service of “Titanium valley” declined to comment.

“Titanium valley” is one of ten special economic zones of industrial-production type in Russia, on the Urals and in Siberia.

Earlier, the Deputy head of the city district Stupino Denis Funtikova was charged in the case of receiving a bribe of 10 million rubles for the conclusion of the contract on performance of works on improvement.