Home Breaking Became known the details of the cartel in “Rostelecom” 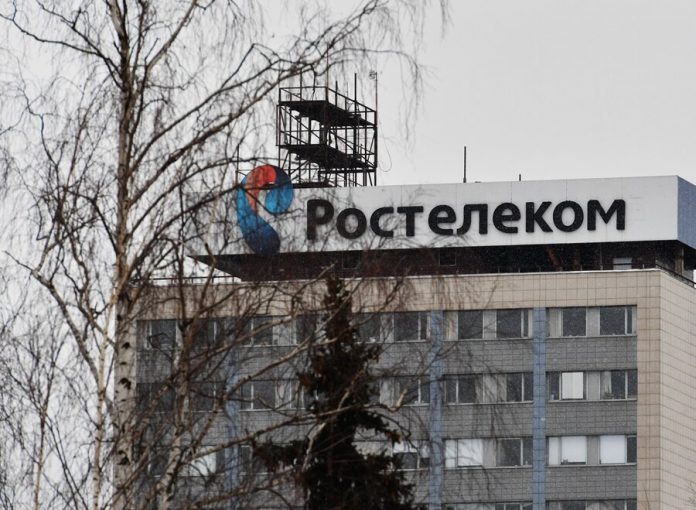 details have emerged of a cartel at the auction of JSC “Rostelecom”, reports “Interfax” with reference to UFAS in Voronezh region.

the Crime was committed in the course of trading on execution of works on construction of communication lines in the Voronezh region.

the Total amount of the contract amounted to 901,3 million rubles. Of the 13 companies applying for the execution of works, the winners were eight. The contract sum was divided between them in equal parts.

it was Later revealed that “Rostelecom” provided confidential information to some companies that allowed them to win the competition. Collusion a criminal case was initiated under part 2 of article 178. The consequence has estimated the damage to 788 million rubles.

as a result of searches were detained nine employees of “Rostelecom” on charges of cartel collusion.