Home Breaking A nationwide vote on amendments to the Constitution will be held until... 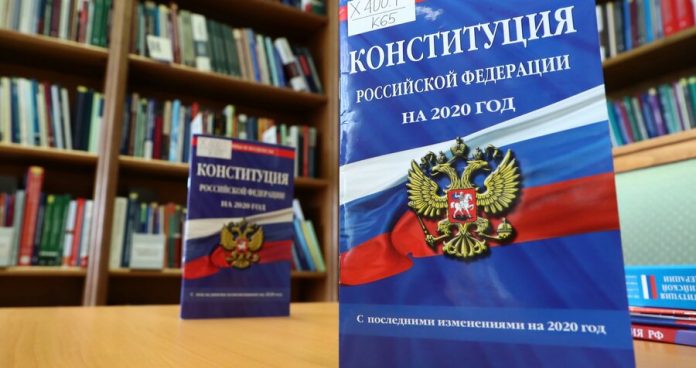 the Head of the Duma Committee on state construction and legislation Pavel Krasheninnikov said the information on the date of the all-Russian voting on amendments to the Constitution, TASS reported.

Earlier it was reported that the exact date of the vote on amending the Constitution will define before the discussion of the bill on amendments in the second reading. Previously the meeting was scheduled for 10 March.

for the First time the issue of amending the basic law the President of Russia Vladimir Putin raised during his address to the Federal Assembly. Since then, a working group that made proposals for amendments to the Constitution.

the Initiative for amending the Constitution will be accepted until March 2. At the same time, Putin announced the start of preparations for the national vote. He noted the importance of careful alignment of each word in the formation of changes in the basic law, since it defines the principles of functioning of the state.