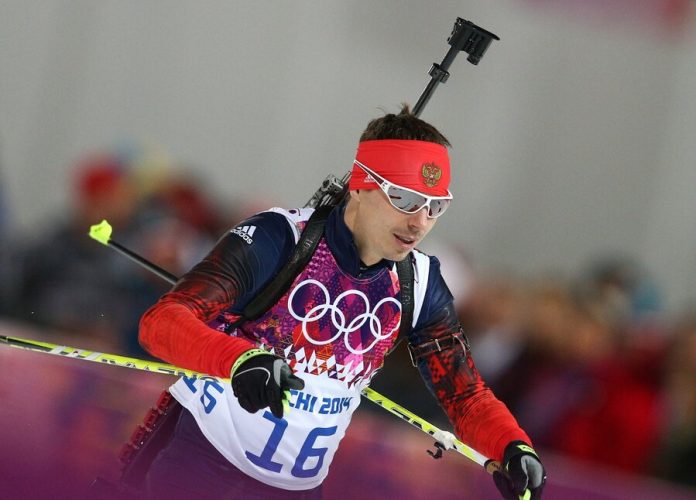 Evgeny Ustyugov was relieved of the office of the chief judge of the tenth winter games of pupils of Russia, reports TASS with reference to the press service of the Ministry of sports of the Russian Federation.

the Results of a sportsman from August 27 2013 to the end of the 2013/14 season cancelled, including that he must return the gold medal of the 2014 Olympics in the relay.

Earlier it was reported that the athletes will contest the decision of the IBU court of arbitration for Sport (CAS). On it they have a 21 day.