Home Politics Brazil imposed a ban on entry of foreigners 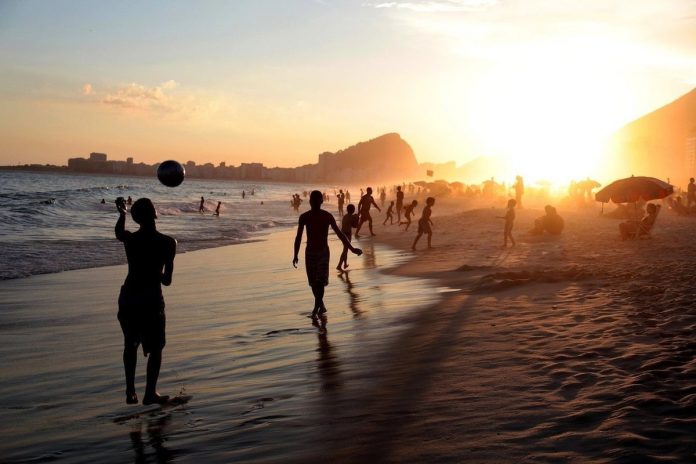 Brazilian Authorities have introduced a temporary ban on the entry of foreign nationals into the country due to the spread of coronavirus infection. This was announced by the Ministry of justice.

the Restriction will apply not only arriving in Brazil, but following through its airports in transit, prohibit the entry into its territory. Airlines have banned the carriage of such passengers for the next 30 days.

Earlier, Brazil has restricted the entry of foreigners from European countries, the UK, Australia, China, Japan, Malaysia and the Republic of Korea. Passengers of cruise liners will not be able to go to a Brazilian beach if since the release of the ship from the previous port had not been at sea for 14 days.