Home Politics Roscosmos has criticized the decree on the right of States to extract... 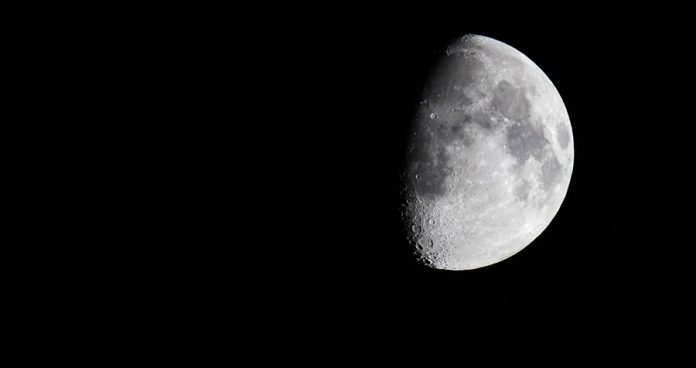 Deputy Director of the Russian space Agency on international cooperation Sergey Savelyev commented on the assignment of the Americans rights to mine space resources, according to RIA Novosti.

He recalled that in history there have been precedents in which one country has seized the territory in their own interests, regardless of other countries. Savelyev noted that in such hands it is hardly necessary to count on the cooperation in the space sphere.

“the Attempts of expropriation of space and aggressive plans for the actual seizure of territories of other planets hardly set the country for fruitful cooperation”, – said Saveliev.

on 6 April, the President of the United States Donald trump has signed the decree about the right of Americans on the extraction of space resources. In addition, he instructed to discuss with other countries the issues of the use, development and extraction of minerals on planets and satellites of the Solar System including the moon.

In the United States currently is experiencing a critical situation with the spread of the coronavirus. According to the latest who data, the country recorded more than 368 thousand cases of infection COVID-19. Trump has promised to fight the pandemic is to send “an incredible amount of military” aid the American States.

In the United States coronavirus for days contracted 30 thousand people

To overcome the critical situation in the U.S. Russia has provided humanitarian assistance to the country. Two Russian planes with medical equipment arrived in the United States. Trump praised Russia and said that “it was an extremely kind gesture on the part of President Putin”. 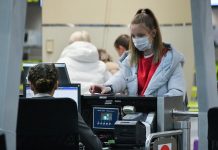