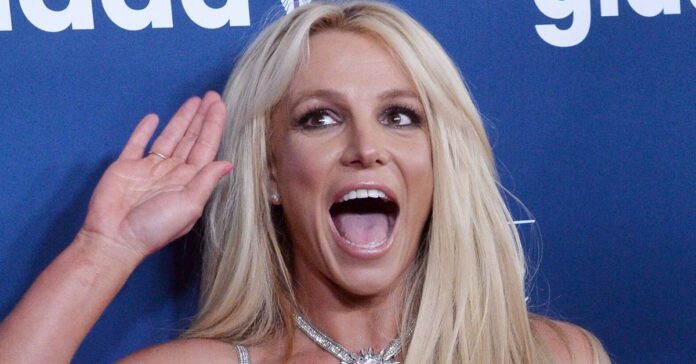 The “Oops… I Did It Again” interpreter decided to release the bonus track from the Japanese version of her 2016 record on the streaming platforms. 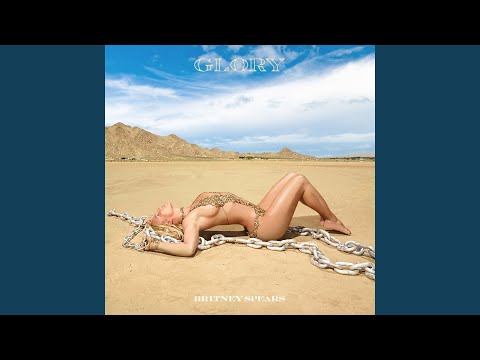 The song is released four years later after the release of the LP. In addition to a video clip of the song, the superstar tweeted the words: “I used it for another purpose and since we hadn’t used it: You wanted a new cover for the album … .. there you go, here it is !!! ! The other one that was asked for has now been released… .. I hope you #MoodRing turn it up sooooooo loud !!!! ”

Jon Asher, who co-wrote the brand new song, had recently revealed in a live streaming that the song was initially intended for a duet by the musician with the band The Chainsmokers.

The “Paris” interpreters are said to have decided against it. Britney recently celebrated the 20th birthday of her iconic “Oops … I Did It Again” album on her social media platforms. (Bang)