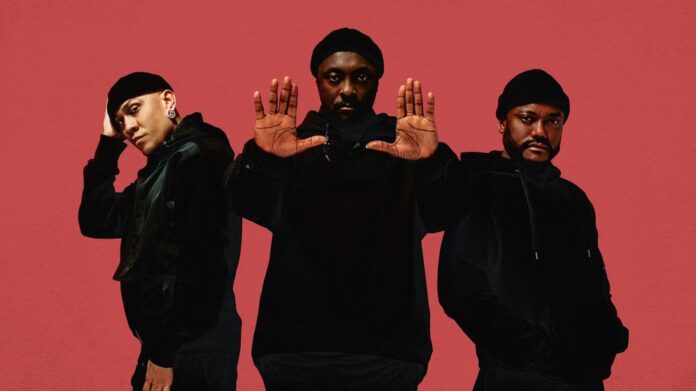 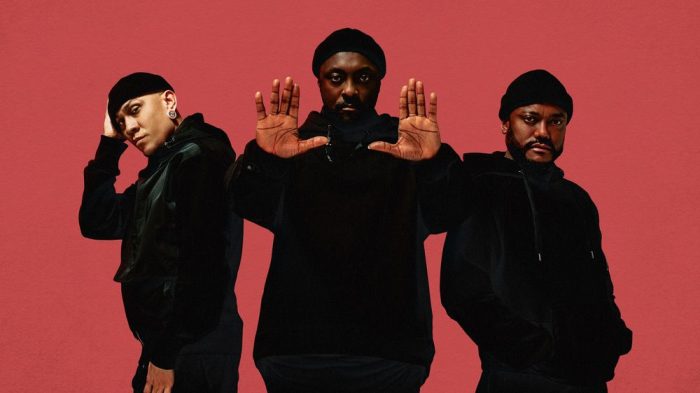 The Black Eyed Peas will release their new album “Translation” next Friday – without Fergie, but with some well-known guests.

The Black Eyed Peas seem to be swimming on the wave of success again. Their last album “Masters of the Sun, Vol. 1” (2018), which they released after an eight-year break, was not very successful. Last October, however, the trio of Will.i.am (43), apl.de.ap (45) and Taboo (44) reported back with new music: The single “Ritmo (Bad Boys For Life)” immediately climbed in the charts of many countries and even reached number one in Argentina, Bolivia and Colombia.

Her album “Translation” will follow next Friday (June 19), which again has to do without Fergie (45), but comes with some other features. 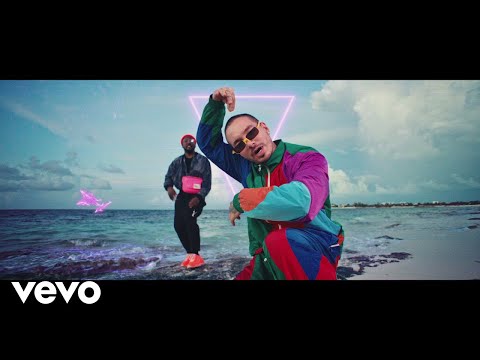 Two songs also include J Rey Soul. The singer has long been considered the “first lady” of the Black Eyed Peas. On the last album “Masters of the Sun, Vol. 1” she was featured on most of the songs and even went on tour with the group afterwards. Will she be the new Fergie? From 2003 to 2017, Fergie was a member of the group until she announced her exit because she wanted to focus on her solo career.

Will.i.am said in an interview with spot on news in 2018: “Fergie will not be replaced. She didn’t leave the band. ”He also made it clear that J Rey Soul would not replace Fergie. “She is just a young talent that we want to push with this project.” 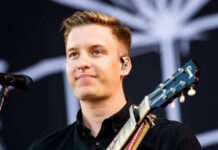 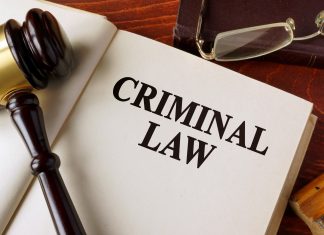