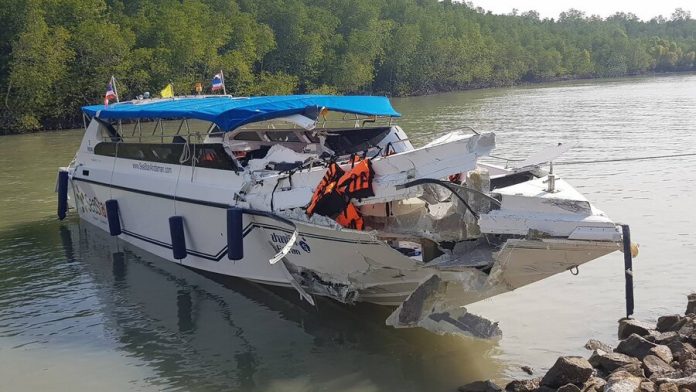 “the Company is ready to fulfill all obligations under insurance. Currently waiting for confirmation from the insurance company, which claims to cover all expenses, including shipping (bodies) of children in the Russian Federation. If you experience difficulties, we will provide all necessary support,” said Butorin.

She added that two children from Russia came to rest from Chelyabinsk. The Ministry has already made contact with the uncle of the children. According to Butorina, the children were on vacation with grandma and grandpa.

the Tragedy occurred on Monday, February 10. Two speed boats collided in the channel between the two main harbour of Phuket Bay on the Eastern side of the island. In the accident died two children. In fact the incident a criminal case.