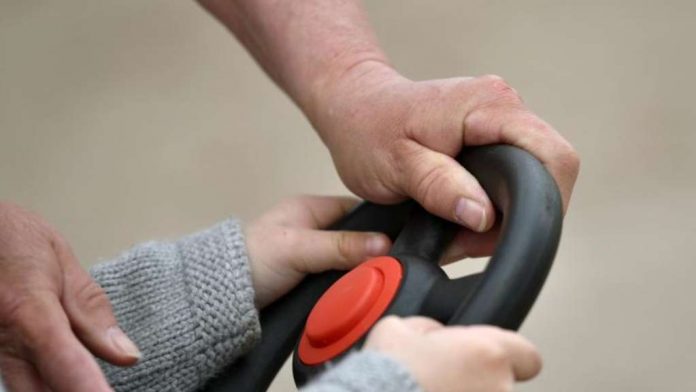 Zeitz (dpa/tmn) – when parents have breached their duty of supervision, after accidents is not possible to generally assess. It depends on the individual case and, inter alia, by age, level of development and character of the child.

Who is the young without supervision with inappropriate toys like a pedal car in traffic driving, is liable. The judgment of the district court of Zeitz, on the ADAC indicates (Az shows at least.: 4 C 22/18).

A woman drove her car on a gas station site. They noticed a six and a half year old child on a pedal car. After Refueling, she collided with the child, drove to the road. The car driver wanted to get the damages replaced and filed a claim against the parents for breach of the duty of supervision.

the court also did, decided on a half of the damage division. Package a breach of the duty of supervision cannot be the judge of that, but only in individual cases.

The parents said that they had informed the child sufficiently and multiple times, as it was about to go across the street and this is also practiced. They also reported to have convinced that it holds to be responsible to the specifications. Moreover, the course alone to the school bus.

This is not enough for the court. Since the essential thing is always, what must parents do in a concrete Situation, in order to damage a third party. Accordingly, the parents violated the duty of supervision, by you left your child unattended and with inappropriate pedal car in the public traffic space travel. The half of the liability of the car driver resulted in the operating risk of their cars and the fact that she had noticed the child before.