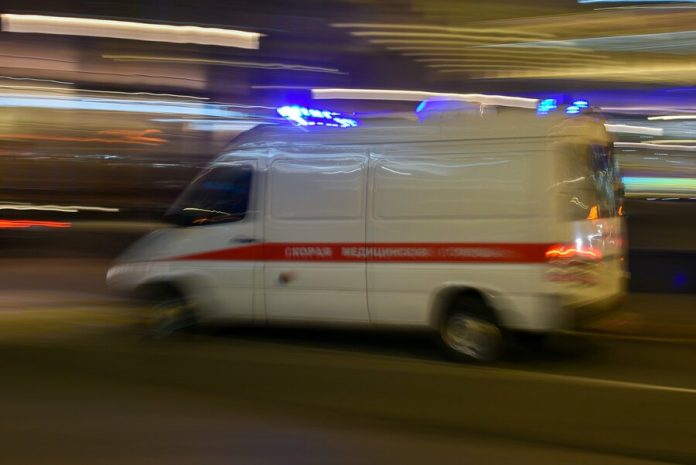 According to “Interfax” on Sunday, February 23, occurred a head-on collision of two cars.

“At 19:20 on the 47th kilometer of the highway “GORODSKOE – Suvorov – Odoev”,, male, 43 years old, driving a Toyota car, lost control and crossed into the oncoming lane, where it collided with a Nissan car”, – told in the propaganda Department of the regional UGIBDD.

it is Known that injured both the driver and passenger of the Nissan. In addition, the accident killed a child.

“as a result of road accident from the received traumas has died 12-the summer passenger of the Nissan,” confirmed the press service.

Now on the scene working police officers. The circumstances of the accident are being investigated.

Previously, the car knocked down a pedestrian on a Zebra crossing in Moscow. The man from the received traumas has died on a scene.