Home Breaking The estate of George Clooney was flooded after hurricane 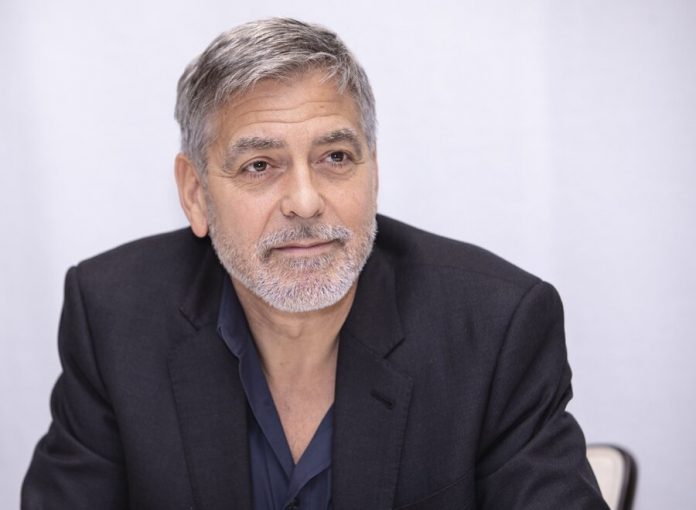 the Estate of American actor George Clooney was flooded. This writes the Daily Mail.

it is Known that the estate of Cluny is in the County of Berkshire in the UK. There because of the last hurricane “Dennis” came from the banks of the river Thames. As a result, the site was waterlogged lawn, a tennis court and a summer terrace. The mansion, built in the 17th century, was not injured.

This is not the first case when the estate Clooney suffers from flooding. In 2016, the disaster at the site was flooded garden.

According to the newspaper, the estate of Cluny to date is estimated at 12 million pounds. However, the actor acquired the property in 2014 for 7.5 million pounds.

Earlier it was reported that George Clooney got into an accident on a scooter in Italy. The incident occurred with the actor on the way to the set.