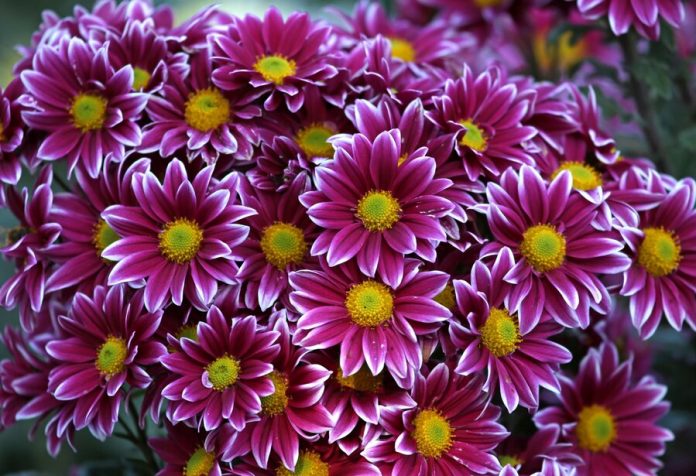 the chrysanthemums from the Netherlands discovered a quarantine for the Russian Federation flower thrips. About it reports a press-service of management of Federal service for veterinary and phytosanitary surveillance for Moscow, Moscow and Tula areas.

it is Known that infected flowers was detected at phytosanitary control post.

“During the inspection of cut flowers of chrysanthemum disbudded origin the Netherlands were contaminated with quarantine for Russia object – Western (Californian) flower thrips,” – confirmed in the Department.

it is Noted that the infection was confirmed by laboratory examination. It was conducted by specialists of the Federal state budget institution “all-Russian centre for plant quarantine”.

“your cut flowers destroyed in accordance with the phytosanitary legislation of the Russian Federation”, – concluded the press service.

Earlier, the flowers from the Netherlands were infected tobacco whitefly. The insect revealed the Rosselkhoznadzor.