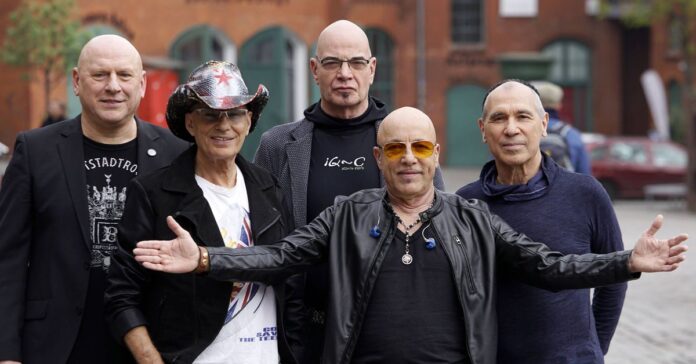 Klaus Selmke, legendary drummer of the East German cult band City, is dead. He died on Friday afternoon at the age of 70. The band announced the painful news on Friday evening with a simple graphic on their Facebook page.

Toni Krahl, singer of the band, confirmed the death of the “Bild” newspaper on request: “We are still speechless at the moment. Our drummer Klaus Selmke passed away at 2 p.m. today. ”According to the report, Selmke had succumbed to cancer. 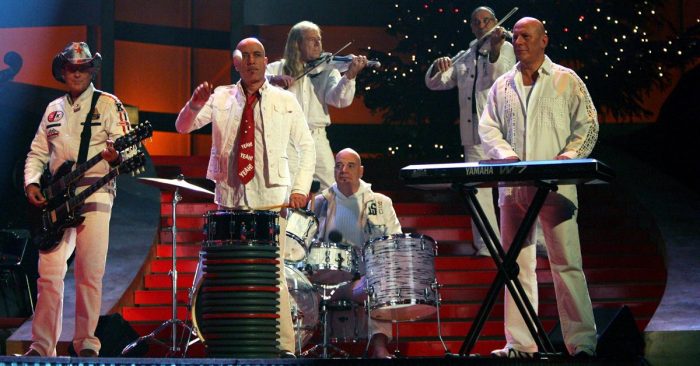 With City for 48 years

Selmke has been a founding member of the famous East Berlin band since 1972, which landed a big hit in 1978 with the title “Am Fenster” and sold more than ten million copies. The 7-minute song is considered a classic of GDR rock music. 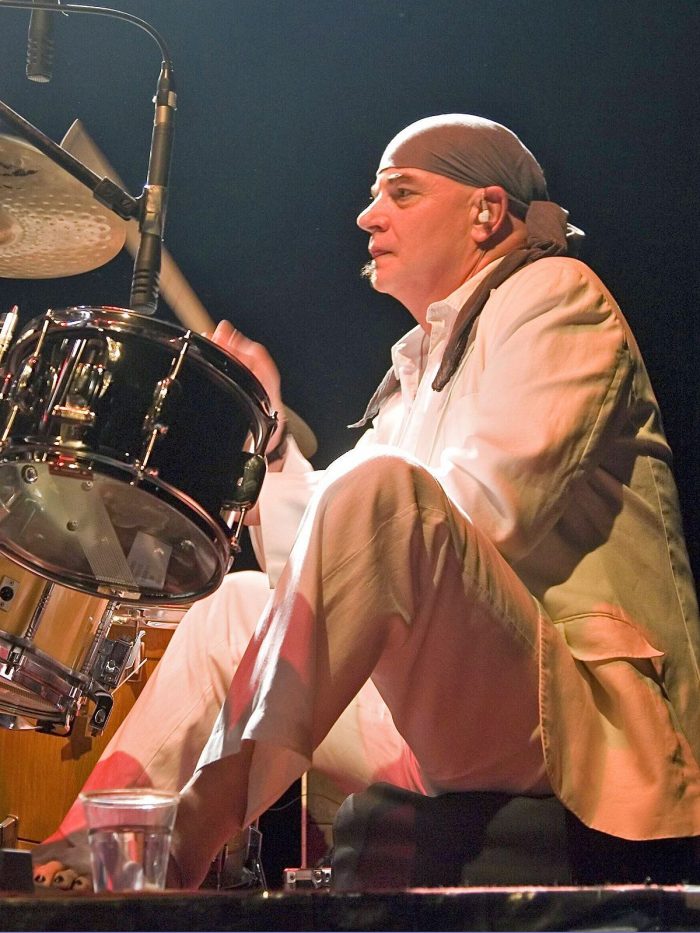 The drummer’s trademark was unique: Selmke usually sat barefoot and sitting on the floor with cushions behind his drums.

City was one of the most successful rock groups in the GDR alongside the Puhdys, Karat and Silly and is still on the road today. 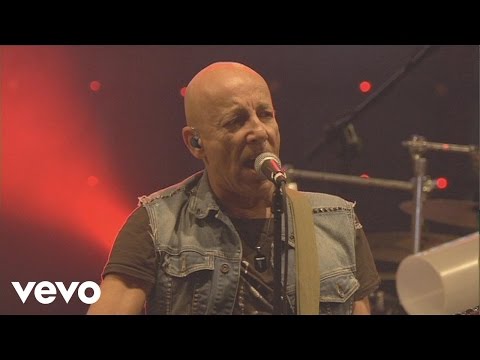