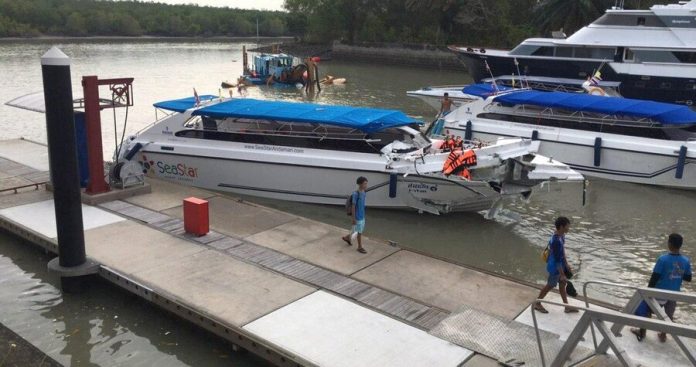 Russia’s Investigative Committee opened a criminal case upon collision of two boats in Thailand, where tourists from Russia. This is stated on the website of the RF IC.

the proceedings were instituted under article “Violation of safety rules of movement and operation of water transport”.

“Chairman SK the Russian Federation has ordered to take the investigation of the criminal case initiated on the incident with Russian citizens in the Kingdom of Thailand, to the control of the Central apparatus of the Ministry”, – stated in the message.

the Tragedy occurred on Monday, February 10. Two speed boats collided in the channel between the two main harbour of Phuket Bay on the Eastern side of the island. In the accident died two children.