Home Entertainment Crocuses, anemone Ranunculaceae and wolf bark bloom in the capital ahead of... 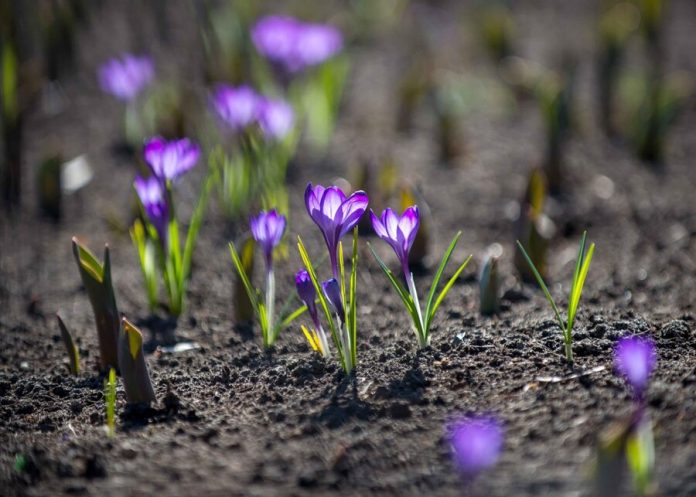 In the capital began to appear early flowering plants for a few weeks or even a month before they are due. It may have a beneficial effect on the bee population, reports the Agency “Moscow” with reference to the press service of the Department of natural resources and environmental protection of the city.

“Golden-yellow flowers anemone lutikova, which usually appear in late April – early may, already seen in the Izmailovsky Park and in the natural-historical Park “Kuzminki-Lublin”, – stated in the message.

According to experts of the centre “apiculture”, the early appearance of these plants will have a positive impact on the populations of the Moscow bees that flew out of the hives earlier than usual.

According to the press service, in Moscow bloomed and bushes, in particular blossomed red wolf bark.

Sunday, March 29, the air in the capital warmed up to 17.4 degrees. Thus, a new temperature record.