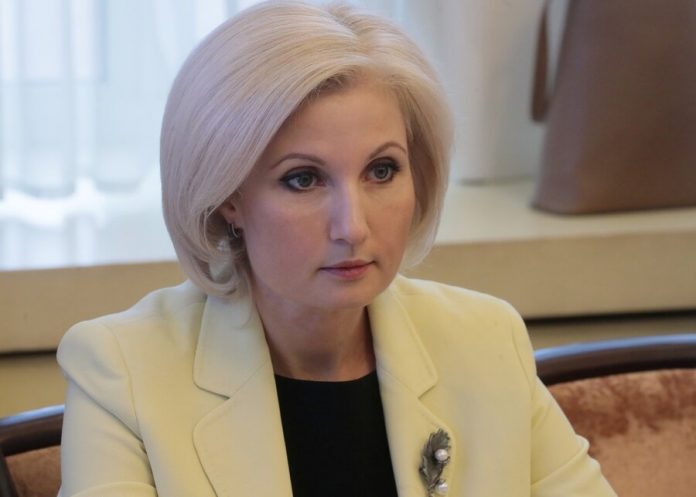 the Deputy from the party “United Russia” Olga batalina in the near future will go to the government, where will take the post of Deputy Minister of labour and social protection.

“Yes, indeed, the decision was made. Olga received an offer to go to the post of Deputy Minister of labour and social protection of the Russian Federation” – leads TASS words of the first Deputy head of the faction Andrei Isayev.

it is Noted that the decision on the appointment Batalina this post was made by the Chairman of the government Mikhail Mishustin and labour Minister Anton Kotkov. Her candidacy was offered by the speaker of the state Duma Vyacheslav Volodin and the head of the Duma United Russia Sergey Neverov.

Earlier, the Deputy head of the government apparatus was appointed Alexander Gribov. The corresponding decree was signed by Prime Minister Mikhail Mishustin.