Home Breaking The chief psychiatrist of the Ministry of health explained the growth in... 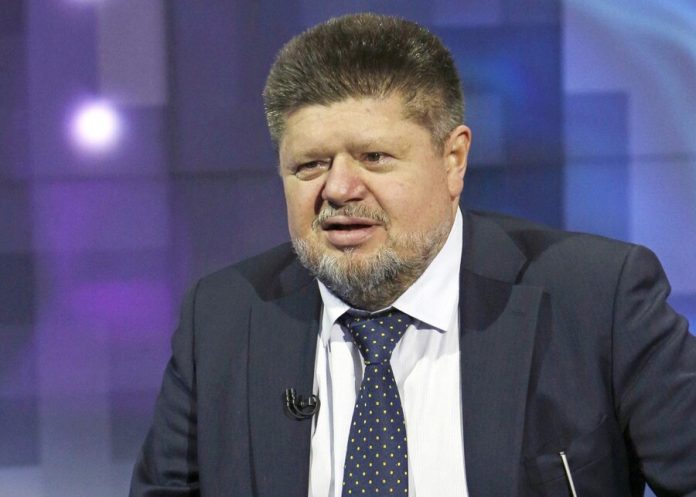 the increase in the number of drug addicts in Russia can be provoked by the tolerant attitude of society to drugs. This is the opinion of the chief psychiatrist-narcologist of the Ministry of health Yevgeny Bryun, RIA Novosti reported.

“the danger of the situation that society is prepared to be tolerant of drug use. And these are even people who occasionally use drugs, the coincidence of other risk factors – genetic, psychological, social – will become sick,” – said the expert.

According to Brune, the consumer can be considered to be the person who tried drugs once. At the same time addict is one who has formed a definite clinical picture of the disease.

One of the reasons of increase of level of loyalty to the drug expert of the health Ministry called night clubs which encourage wild way of life, as well as the influence of mass culture.

Earlier, the President of the National parent Committee Irina Volynets has proposed to introduce a rule, according to which patients with drug and alcohol abuse will be allowed to push for treatment. The idea is motivated by the fact that the dependent can be dangerous to families and society.