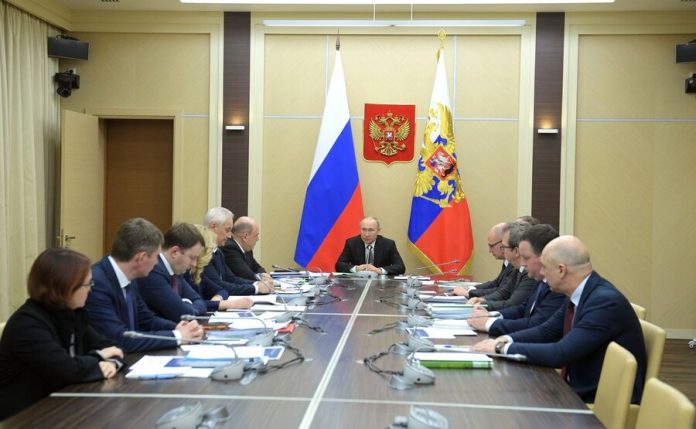 Russian President Vladimir Putin extended the powers of Mikhail Popov for the post of Deputy Secretary of the Russian security Council. About it reports TASS.

the presidential Decree was published on the official Internet portal of legal information.

the Activity of this Advisory body is regulated “Position about security Council of the Russian Federation” approved by the decree of the President dated may 6, 2011. Earlier the post of Deputy Chairman was appointed the former head of the Russian government Dmitry Medvedev.