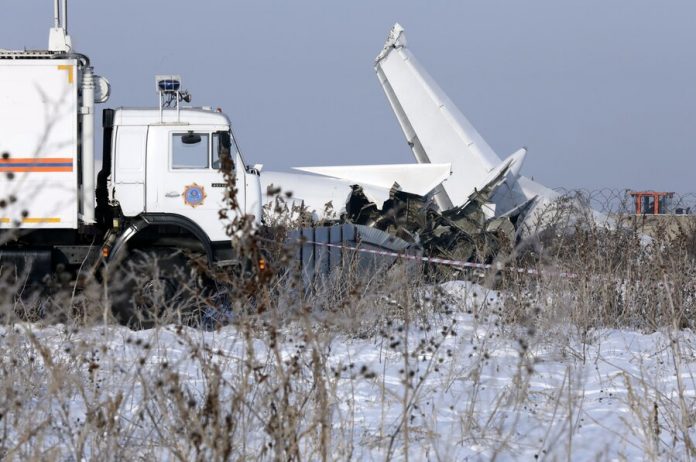 Died on the second pilot of the aircraft of the airline Bek Air, crashed at the end of December after takeoff from Alma-ATA. About it RIA Novosti was informed in the press-service of the municipal Department of health.

After the accident the pilot operated. On 21 January he was discharged home from the hospital to outpatient treatment in a stable condition. In the clinic the man was observed by a cardiologist, surgeon, internist, and psychologist.

Today, his condition rapidly deteriorated. Paramedics tried to render emergency care, but to save the pilot failed.

27 Dec Bek Air’s plane carried out flight of Alma-ATA – Nur-Sultan. On Board were 98 people, including five crew members. At take-off the airliner lost altitude, struck a concrete fence and collided with a two-story structure.

12 people were Killed, including the commander of the aircraft, suffered 69. According to preliminary data, the accident could happen due to icing of the aircraft. The investigation revealed numerous violations in the activities of the company.