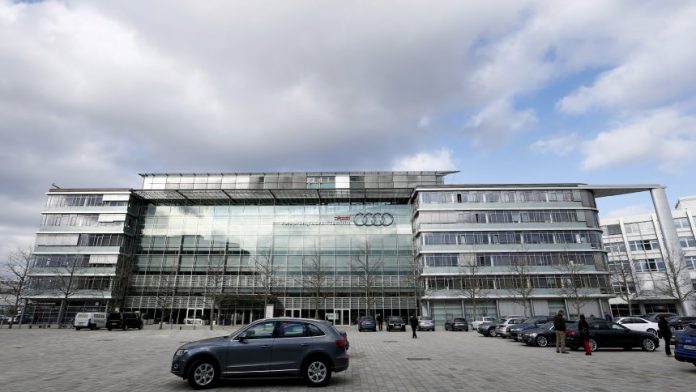 The car manufacturer Audi pays in the diesel affair, a fine in the amount of 800 million euros. The parent group, VW said on Tuesday in Wolfsburg. The public Prosecutor’s office Munich II proceedings initiated against Audi was completed, shared with the Volkswagen daughter on Tuesday.

According to the results of the investigation, the public Prosecutor’s office Munich II, it came to Supervision of the duties involved in the testing of vehicles in their regulatory compliance.

The carmaker wants to appeal against the verdict, no appeal. “Audi AG is committed to its responsibility for the prolapsed supervision, breaches of duty,” writes the group in a Statement.

The penalty decimated the net profit of Volkswagen, as the Audi-mother, said in Wolfsburg. Also, with 30.8 percent of VW involved, Porsche SE will be affected. She settles in for 2018 with a net profit of 2.5 to 3.5 billion euros.

During the investigation, it was a V6 and V8 diesel engines from Audi in the years since 2004. In addition, the office of the public Prosecutor Audi threw, “not to have recognized” that in two developed by Volkswagen diesel engines-types of Software was installed, which reduced the pollutant emissions on the test bench.

in Spite of the fine imposed against Audi, the calculation will continue to run procedures of the Munich public Prosecutor’s office against the car manufacturer. As before, will be determined against 20 Accused, said a spokesman for the authority on Tuesday. With the fine only a pending misdemeanor procedure had been completed.

In the investigation against the former Audi boss Rupert Stadler has and for further Accused the suspicion of the illegal sale of vehicles with fake exhaust gas values. Stadler sits in custody. A Detention is at the upper regional court in Munich pending, the spokesman said. The Prosecutor’s office had submitted an opinion on the matter.