Home Breaking Dropping my kids off at Sheremetyevo, he was sent under arrest 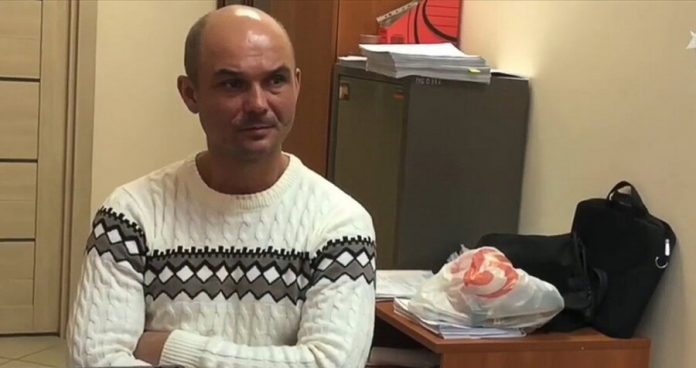 the Central district court of Khabarovsk sent under arrest the man who threw his two children in Moscow’s Sheremetyevo airport in January, reports TASS.

the Court concluded Viktor Gavrilov custody until April 13. A man accused of committing crimes under article “Leaving in danger”, “Torment” and “Theft”.

on January 26, the father left the two boys aged 5 and 8 years at Sheremetyevo airport and flew to Rostov-on-don. In relation to men a criminal case was initiated.

Later the children performed in school and a kindergarten in Komsomolsk-on-Amur. They lived with his grandmother until February 14, they are not handed to the mother.

SK detained the man, who left their children in Sheremetyevo West of the capital was found abandoned baby