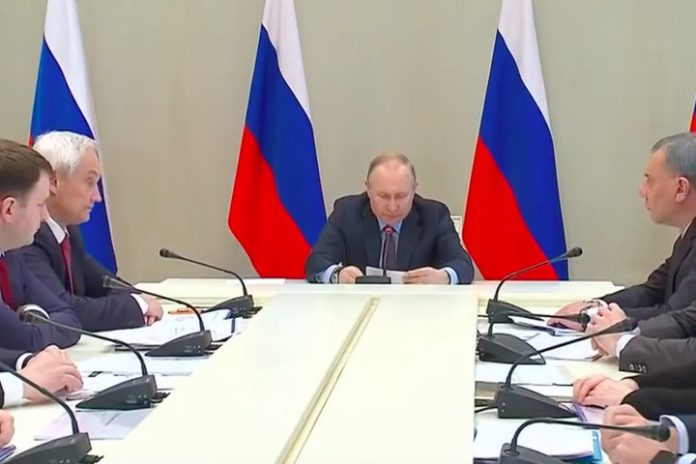 According to economists, the government needs to urgently draw up a clear plan to combat the epidemic, as the measures taken are insufficient. In particular, they called for the introduction is declared by the President Vladimir Putin “off weeks” hard quarantine, because a weekend without the restrictions on movement and contacts will be perceived by citizens as a “surprise vacation”, and they will not abide by self-imposed isolation. Such a mistake was recently made in Italy, where we have introduced the soft quarantine has resulted in the rapid spread of coronavirus across the country.

“the Italians enjoyed the spring weather in bars, restaurants, and parks, attended Church service, traveled to the southern regions. Two weeks later when Italy realized their mistake and announced strict quarantine, it was too late,” – said in a statement.

Russia needs to take into account this error and to forbid citizens to get out of the house with the exception of those cases when you need to buy food or medication. Companies, providing the support, should continue to work, and the rest of the organization should go for freelance work. Quarantine should last long enough to the health system was able to cope with the growing number of infected. In parallel, it is necessary to develop a plan for the return to normal life at the end of the quarantine, to avoid the second wave of the epidemic.

Putin Listed measures to support business, the experts pointed out, are “absolutely insufficient”. The example of other countries at this stage of the epidemic shows that the support of businesses, banks and individuals need to spend about 5-10 trillion. In particular, the government should consider a “significant” one-off payments to pensioners and the poor.

“Yet the government’s stated amount (the anti-crisis Fund of 300 billion rubles. – ed.) seem to be totally insufficient,” reads the statement.

Prices for commodities, including medicines, it is necessary to reduce importing duties. State control of prices, said economists, will lead to a shortage of goods. It is also worth to remove the counter and dramatically reduce regulatory barriers for imported pharmaceuticals and medical equipment.

According to experts, if Russia will quickly introduce these measures, the current crisis will be short-lived and the recovery will last less. Procrastination of the authorities will lead to deep recession and a significant loss of human lives.