Home Breaking Elder Abuse on the Rise in the U.S., Report Finds 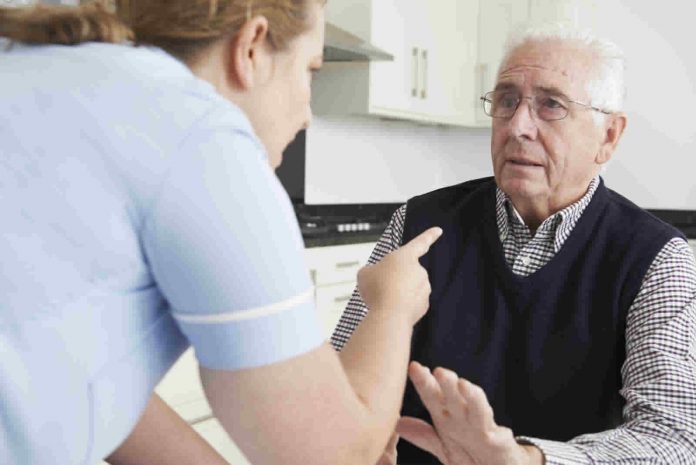 Elder abuse rates are on the rise in the United States, particularly among men, according to the U.S. Centers for Disease Control and Prevention (CDC).

In 2017, the Department of Social Services said it received 11,123 reports of elder abuse and determined that 7,196 warranted further investigation. Self-neglect (or the inability to provide for their own basic care) was the most common type of reported abuse that year, but neglect by others followed closely behind.

According to Bogdan Martinovich, Attorney at Law, an estimated 5 million older Americans suffer some form of elder abuse each year. Some experts think that the problem is even worse than the CDC’s report suggests.

It is believed that the report underestimates the amount of physical violence, as the study only used records from emergency departments. Because there are no standards in place to screen for elder abuse, most cases go unrecognized.

With a growing awareness of elder abuse, many states are stepping forward to crack down on the issue.

In March, Michigan Attorney General Dana Nessel announced plans to establish a task force that would develop a strategy to address the issue of elder abuse. The task force will focus on protecting vulnerable seniors from undue caregiver influence while maximizing penalties for abuses and establishing community investigation teams.

In Montana, lawmakers are working on passing a bill aimed at protecting vulnerable seniors from abuse. House Bill 566 would require all assisted living facilities to run background checks on new employees. Under a separate bill, Senate Bill 205, anyone who steals from vulnerable adults would be prohibited from inheriting from them. Senate Bill 311 would help prevent financial abuse among seniors, as it would require banks to report fraudulent transactions or delay suspected fraudulent transactions.

In Florida, under Senate Bill 452, teams would be able to review the deaths of elderly individuals when abuse or neglect is suspected. The bill would allow, but not require, each of the state’s 20 judicial circuits to create elder death review teams to investigate such cases. These teams would be in charge of reviewing cases in their respective judicial circuits where neglect or abuse has been found to be related to the individual’s cause of death.