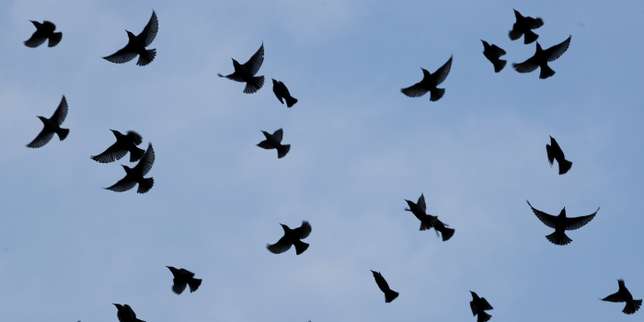 You have the feeling that the environment is now, finally and for good, at the centre of media attention and politics ? You think that things will maybe change ? That opinion has never been so aware of the problems related to health, the environment, the pollution, etc ? That these questions are now anchored to the debate, and they don’t leave more ? It is not entirely impossible that you are wrong. And that in two, five or ten years, we have moved on to other things… before that the same problems do not lie to us.

Weariness of the media and their audiences, conjuring more or less involuntary of the questions bother you, lack of interest of public authorities for the problems that cannot be solved only by economic constraints… The reasons for this alternation between amnesia and rediscovering collective are hardly soluble. But the reality of these cycles is not in doubt. The american historian of science Robert Proctor (Stanford university) says in the Golden Holocaust (Des Equateurs, 2014), his great Book on tobacco : “Some of the components of the cigarette are surprisingly not well known, or rather they are well-known, high-profile a time, and then forgotten at the option of the cycle of attention and the oblivion of the media,” he writes about the polonium 210, a radionuclide determined by the tobacco leaf and, therefore, present in the cigarettes that we smoke. Who knows, today, that our ciggies contain this heavy metal ? And that the consumption of a pack and a half a day is equivalent to be exposed annually to a dose of radiation equivalent to 300 chest x-rays ?

“Openings-ideological” and “well of disinterest”

Yet, reminiscent of Robert Proctor, in the 1970’s and then 1980 with this history of polonium is widely disseminated in the mass media and the scientific literature. “It seems that every decade, we will rediscover the polonium, it…