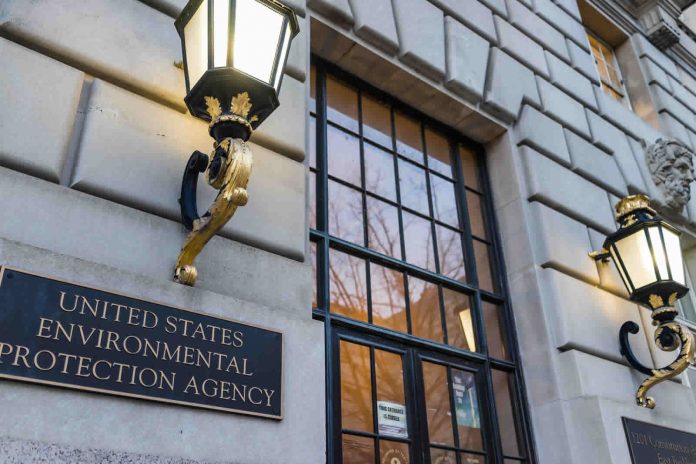 The Environmental Protection Agency (EPA) made their final ruling to tighten restrictions on the use of asbestos-containing products. The EPA makes adjustments to the Toxic Substances Control Act (TSCA), which was highly criticized.

The new rules do not ban the substance, but requires prior approval from the EPA before importing specific products for commercial sale or using the products in domestic manufacturing.

Four new categories have been added to the TSCA’s scope, including a category that serves as a “catch-all” for processes that may not have already been covered. The final rule now includes 19 products that contain asbestos to be prohibited from entering the market with evaluation risks. Additional product categories include sealants, pipeline wrap, reinforced plastics, floor tile, millboard and adhesives.

Many environmentalists agree that the new rules will close loopholes, but these groups also claim that the move simply isn’t enough. The EPA claims that it doesn’t have the authority to restrict certain items from being reintroduced to the market.

Materials that had been previously phased out of usage, such as insulation and floor tiles that contain asbestos, now have a pathway to reenter the market. The new rule will take at least 60 days to go into effect, according to the EPA.

The EPA, according to a testimony weeks ago, was ready to implement an outright ban of the substance. The testimony, which was heard by the House Committee on Energy and Commerce, was met with criticism. Frank Pallone, Jr. (D-NJ) is the chairman of the committee and claimed that an outright ban would be a “complete betrayal.”

The TSCA gave the EPA the authority to regulate asbestos in the United States in 1976.

More than 60 countries have banned asbestos usage. Asbestos fibers can enter the lungs, leading to mesothelioma. Mining of the material stopped in the US in 2002. The chloralkaline industry is the only industry in the United States that manufactures products that contain asbestos. The products that the industry manufacturers are semipermeable diaphragms, which are used to make chlorine.

New uses and reintroducing older uses of asbestos in the United States is now possible under the new rule, albeit still unlikely to be allowed by the EPA.