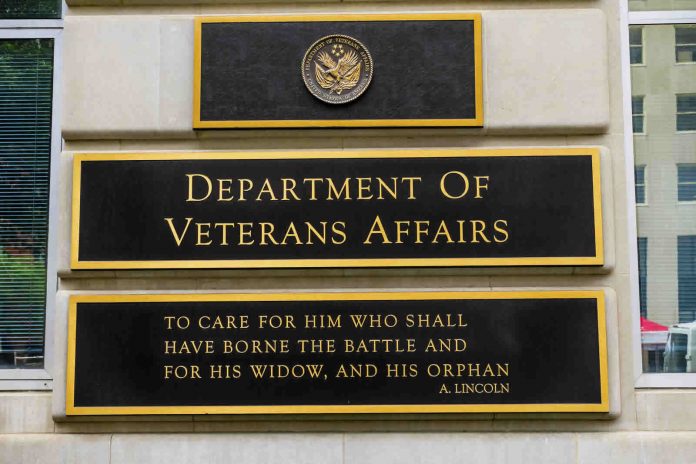 A VA nursing home in New Jersey had no call system for residents to summon caregivers. Facilities in Ohio and Maine failed to provide adequate medication for pain.

Inspectors from a private contractor investigated facilities between April and December 2018. During the investigation, 52 out of 99 VA nursing homes were cited for care deficiencies that harmed veterans. In three of the facilities, veterans’ health and safety were in “immediate jeopardy.” Inspectors found “harm” and “jeopardy” in eight of the facilities.

Jeopardy and harm are two categories of severity. Non-VA nursing homes are rarely cited for these issues.

Many of the nursing homes failed in one of its most important responsibilities: preventing and controlling infection.

At two out of three VA nursing homes, staff failed to follow simple, standard protocols, such as wearing sterile gloves and gowns when treating the residents. At one facility in Iowa, supervisors failed to ensure that staff cleaned a veteran properly, who contracted six urinary tract infections in seven months.

Inspectors found that water temperatures were dangerously high in some facilities. Another facility allowed an untrained aide to assist in the care of a resident, but inspectors found that the aide was inattentive and did not feed the resident properly.

A handful of nursing homes were cited for failing to meet standards of care in 10 categories, including treating residents with dignity.

The results of the investigation come after a Senate hearing in March which highlighted the growing problem of nursing home abuse.

The U.S. Senate Committee on Finance hearing was meant to discuss the abuse and neglect found in nursing homes across the country and what can be done to protect those at risk.

Those who testified shared stories of abuse, neglect and even sexual assault.

According to Cogan & Power, P.C., only 30% of seniors who are victims of sexual assault report the incident. Among them, 83% live in nursing homes or other care centers. An estimated 80% of the perpetrators are caregivers who are entrusted with the health and welfare of the individual.